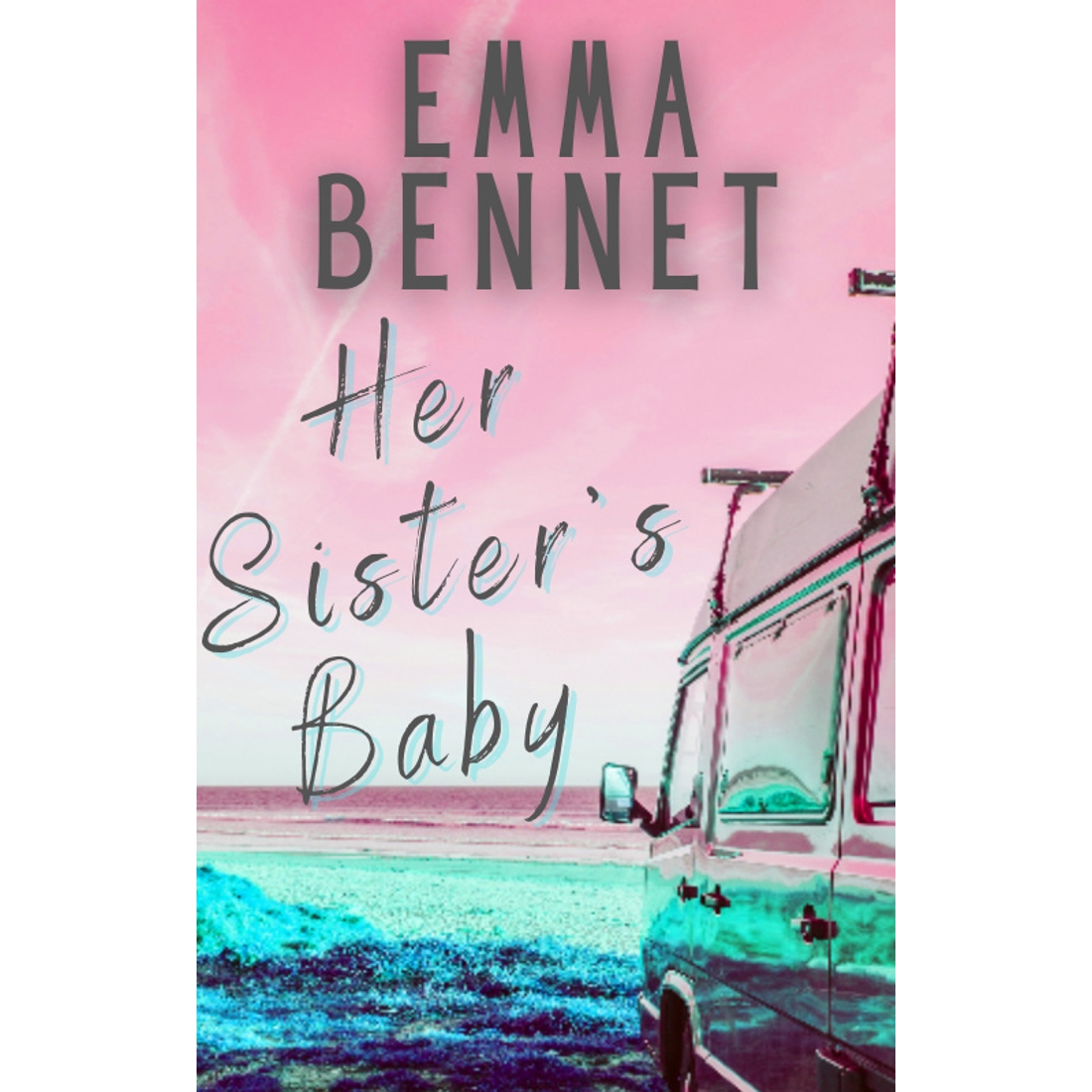 Here’s the cover for my new book, Her Sister’s Baby, due out on June 1st. Preorders can be made from Monday 10th May!

‘Woken in the middle of the night by the horrific news that her estranged sister has been killed in a fatal car crash, Sophie abruptly finds herself guardian to a niece she never knew existed.

The baby gives Sophie a way out of her grief and a focus to her life, but the unexpected appearance of Samson, Alana’s father, wanting his daughter to now live with him, threatens to destroy Sophie’s newly formed family.

Can Sophie and the seemingly feckless Samson, reach a compromise, or will Sophie be forced to give up her sister’s baby?’

And there’s going to be a blog your!