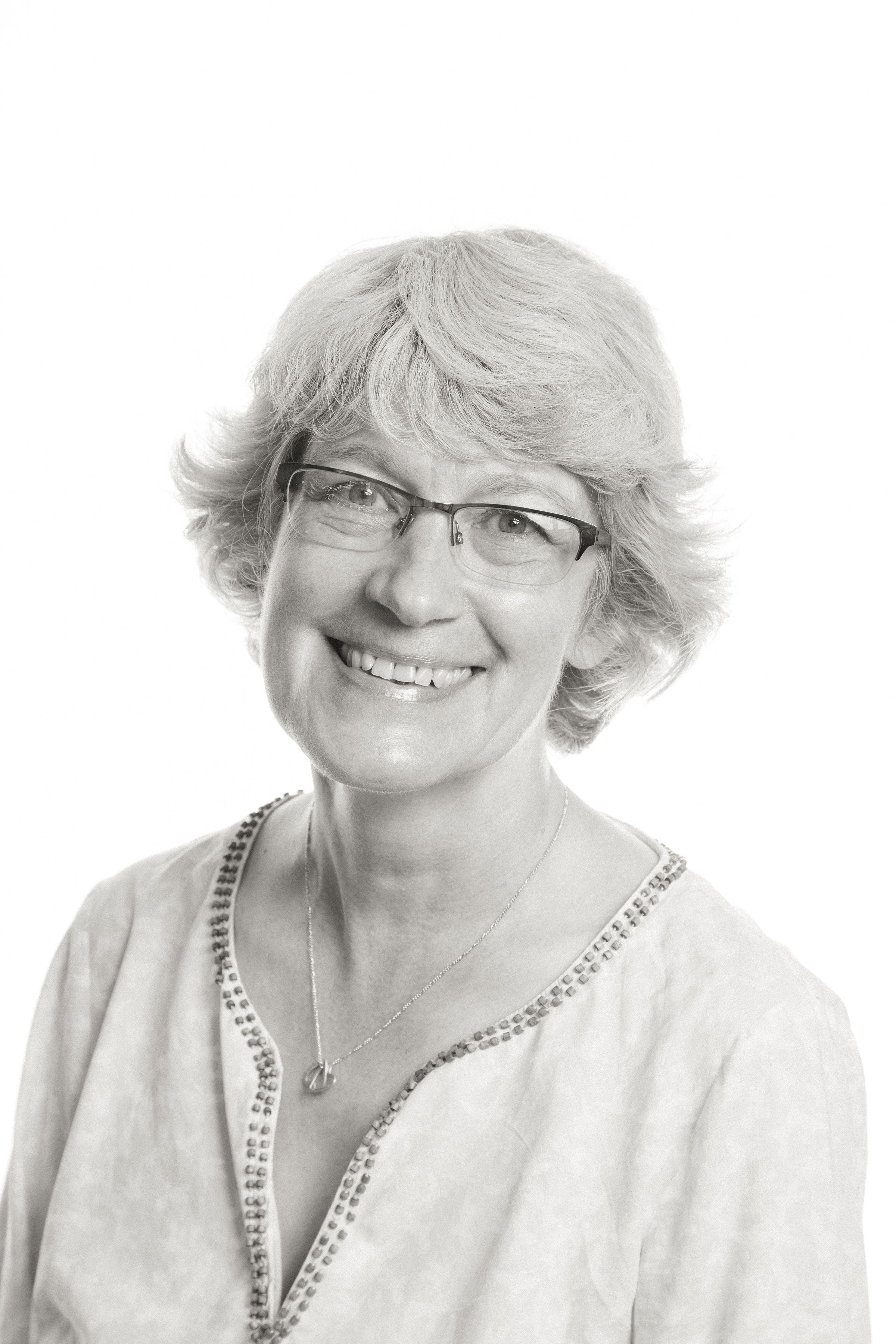 Ever since reading Little Women as a child I wanted to be a writer.

Maybe even before that, I don’t know, because I was tremendously precocious and had poems published when I was seven years old. But so often ‘real life’ gets in the way and my path to publication has been more akin to a game of snakes and ladders than anything else.
I became a writer within a year of leaving college – a copywriter in a PR agency. I loved working in publicity and promotions in London in my twenties, but I could only stomach so much candyfloss (these were the Ab Fab days, after all) so when I was approaching thirty I changed career and became an accountant.
It took me ten years to return to writing and then it was as a hobby, when I found myself authoring a story that became a book. Then two books. Then three books. Totally unpublishable but I was having the time of my life. And I was learning. I even reached the final of a TV talent contest to find new novelists, was snapped up by an agent, then dumped when we both realised I still didn’t know what I was doing. So I made sure I learnt.
At fifty I self published my first book, The Cheesemaker’s House, and it did better than I had ever expected and gave me the confidence to carry on, especially when it won an indie book of the year award in 2015. Cue another agent, a dire publishing deal, and mercifully a quick end to both. But a good book came out of that experience. A book I believed was really good.
Luckily another publisher agreed and I was approached by Amy Durant of newly formed Sapere Books to see if I would like to place Another You with them. In the end I signed for two books, and Another You came out in 2019 and Endless Skies in 2020.
I love working with Sapere for their editorial direction, their brilliant covers, the way they foster a family feel amongst their authors, and their flexibility. But I don’t like the fact they are Amazon only, because I want a wider distribution for my books.
I’m a member of the Romantic Novelists’ Association and at their conference in 2019 I had a one-to-one appointment with Charlotte Ledger from One More Chapter, a division of Harper Collins. She really liked what I had written, requested the full manuscript and I came very close to having it accepted. So close the door was left open for me to submit directly to her.
During the first lockdown, I did just that and after a little more work under her guidance she liked the story enough to acquire it as part of a two book deal. My first One More Chapter titles, The Missing Pieces of Us and The Olive Grove will be published this summer under the name of Eva Glyn. As will the first book in a Cornish dual timeline series for Sapere.
The Forgotten Maid is a Cornish Echoes mystery, set in 1815 and 2015, linked by one of the great houses of the Poldark era and the mines that made the family rich.

So you could say I am on my longest ladder yet and it’s an incredibly exciting time.

Eva Glyn for emotional women’s fiction and Jane Cable for haunting, mysterious romances. Best of all, I absolutely love writing both.

The Missing Pieces of Us
​
There are three versions of the past – hers, his, and the truth.
When Robin Vail walks back into widow Isobel O’Briain’s life decades after he abruptly left it, the dark days since her husband’s unexpected passing finally know light. Robin has fallen on hard times but Izzie and her teenage daughter Claire quickly remind him what it’s like to have family…and hope.
But Robin and Izzie are no longer those twenty-something lovers, and as they grow closer once more the missing pieces of their past weigh heavy. Now, to stop history repeating, Izzie and Robin must face facts and right wrongs…no matter how painful. 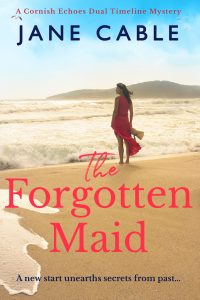 The Forgotten Maid
Two centuries apart, two lonely women seek a place to call home…
Cornwall, England, 2015.
Nomadic project manager Anna Pritchard has arrived in the village of Porthnevek to oversee the construction of a trendy new glamping site. But with many members of the local community strongly opposed to the development, she quickly finds herself ostracised and isolated. To keep herself occupied she spends more and more time steeped in local history, and it seems that the past and the present are beginning to collide…
Belgium, 1815
After losing her brother in the Battle of Waterloo, French army seamstress Thérèse Ruguel is taken to London by war artist Thomas Chalmers, becoming his reluctant muse. But with Thomas’s mother unhappy with the arrangement, Thérèse is soon sent to Cornwall as a lady’s maid to Elizabeth Daniell, a kindly relative of the Chalmers family. Able to speak only a little English — and with the other servants suspicious of her — Thérèse feels lost and alienated. And when she discovers her brother may still be alive, she must decide whether to continue with her new life in England, or brave the dangerous journey back to her homeland…
What became of Thérèse? Can Anna unearth the ghosts of the past?
And has she finally found where she belongs…?
​
author post guest post Jane Cable publishing journey
previous next