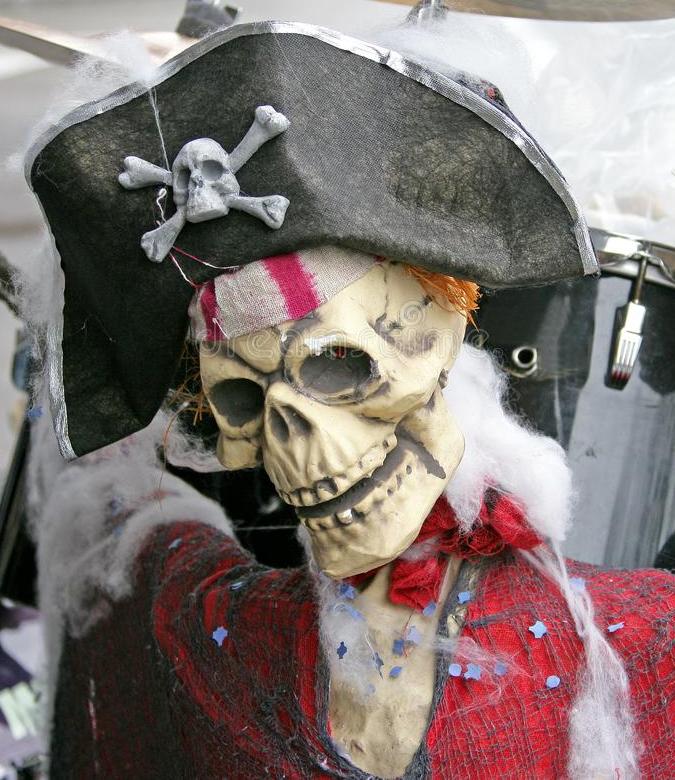 One of the few disspiriting aspects of being a writer is having your work pirated. It doesn’t make a difference whether you’re an independent author, selling just a few hundred copies of your books a year, or a bestseller, with titles regularly in The Times Top 10, pirating is always horrible to deal with.

I knew that pirating went on, but it was only when I discovered my own work had been pirated that I took the time to look into the issue. I was amazed to discover the UK government’s Intellectual Property Office estimates that 17% of all ebooks – that’s 4 million ebooks – are consumed illegally. There seems to be the feeling that by pirating, readers are only harming big corporations, but this is simply not the case. There are authors who’ve lost contracts because piracy has driven their sales down so much. Series authors are particularly at risk because after paying for the first book, some unthinking fans are apparently happy to pirate the rest!

Of course most people can’t afford to buy every book they’d like from their local indie bookshop, but at least if they’re borrowed from a library, the author gets a small remuneration through the PLR, and money goes to a good cause if the book is purchased second hand through a charity shop. And something which costs nothing, but means a great deal to authors is leaving an Amazon review whenever you can.

It takes an enormous amount of time and effort to write a manuscript, and even more time and effort to turn that manuscript into an actual finished, published book – physical or electronic. Often the process requires several people’s work – all of whom need to be paid. Rates of pay for those in the publishing industry are already far below those of comparable jobs in other industries. This means that talented editors, marketers and graphic designers leave the industry they love because they’re lured away by higher salaries. This is only going to become a worse problem if the current level of pirating persists.

Issuing a ‘take-down notice’ is something an author or publisher can do if they discover a site containing a pirated version of their book. However, it is worth noting that one of the most persistent ebook pirate sites has been taken down several times, only to reappear again under a slightly different domain name. At least 120,000 take-down notices have been issued against it already. It’s also quite a complicated process. There is an easier option though, which I found a really helpful guide to here, giving an easy to follow, step-by-step guide to removing a pirate site from search engine results. It only takes a few minutes, costs nothing, and is immensely satisfying!

Wouldn’t it be wonderful to establish an International Anti-Pirate Day when all authors, publishers and agents remove as many sites from searches and issue as many take-down notices as possible to make it clear just how big a problem pirating is? There could be certificates and bookmarks issued when you hit 10 take-downs! (Any excuse for a new bookmark…)