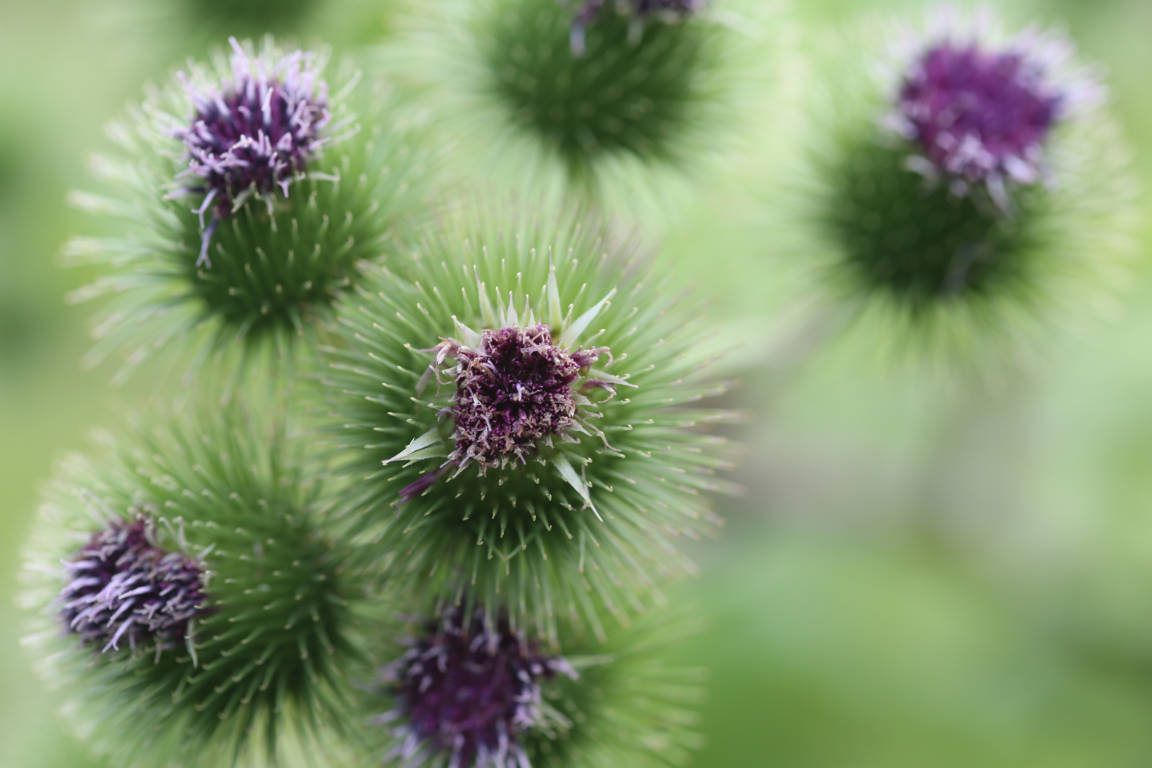 By Emma
0
His Secret Daughter

Oh, editing, how I loathe thee, let me count the ways….

Okay, maybe I can’t actually make a particularly long list of just what I hate about final edits – it seems to just come down to two basic things: they’re time-consuming and fiddly.

I had planned to release my second romance, ‘His Secret Daughter’, at the end of last year. The words were pretty much all there, just a little tweaking to do… Well, actually it turned out to be rather a lot of tweaking. And then Christmas approached, and evenings were spent wrapping presents and baking mince pies, rather than completing my manuscript.

With Christmas over, I did settle down to work, really I did! But it was on some other writing, non-romance, which I’m hoping to also publish, and needed to be sent off pretty sharpish.

So, now with all festivities, other work, and general procrastination out of the way, I’m focusing on my Spaniard’s finishing touches – a job I can’t really complain about, he is rather delish!

I can’t set a definite release date until I’m happy that the story really ‘works’ and doesn’t contain any howling errors – I don’t want to produce something I, or my readers, won’t be happy with. So I’ll keep plugging away, removing excess ‘that’s and ensuring my hero retains his gorgeous BROWN eyes throughout!