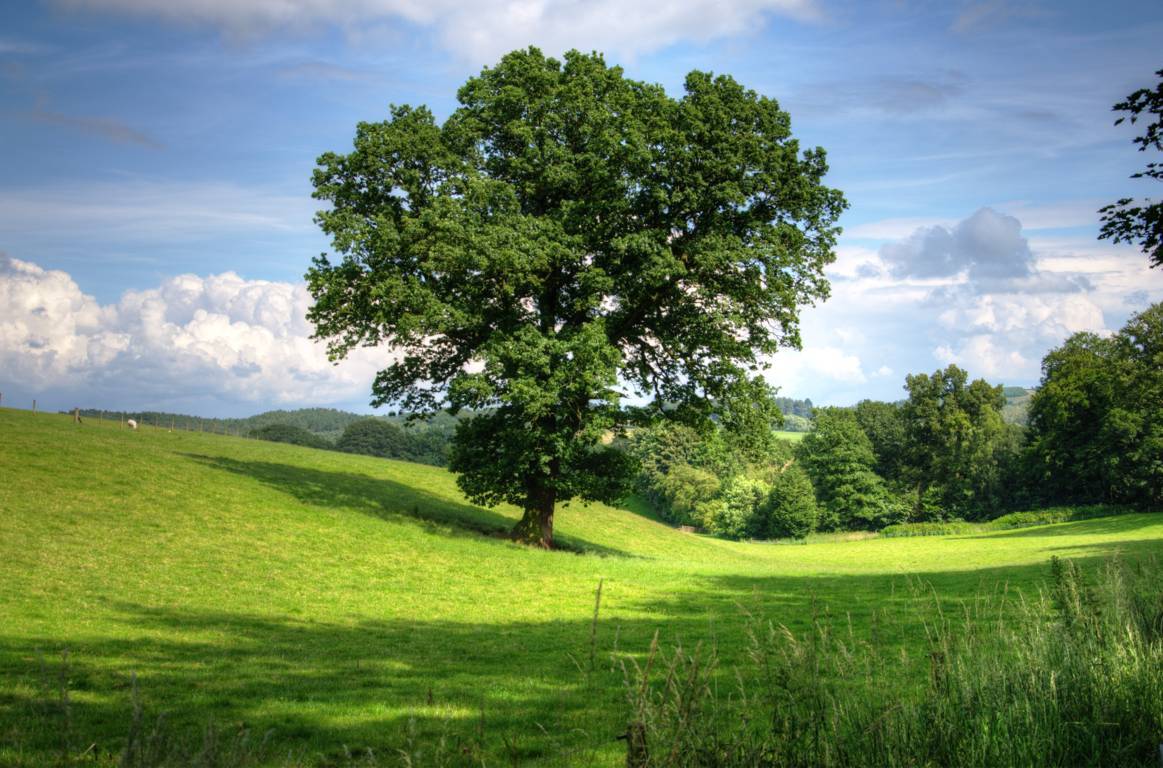 My romance first ‘The Green Hills of Home’ takes place in rural mid-Wales, a place so special to me it was the natural setting for my debut novel.

Gwen, my heroine, lives in an old farmhouse traditional to the region. Her family have farmed there for generations, but now the house is being sold and she’s desperate to raise enough money to buy it for herself and her ill mother. She just can’t bear the thought of leaving not only her home, but the beautiful countryside surrounding it. Living in the area myself, I can readily identify with her love of it!

I actually grew up in London and considered myself a city-girl through and through. But then I fell in love with a Welshman and moved to Wales. Eleven years on, and we’re settled in a small market town in the Brecon Beacons National Park, nestled in amongst what I’m convinced is some of the most dazzling scenery in the world. In just a few moments we can be at the foot of mountains or on the banks of lakes, canals and reservoirs teeming with local wildlife. Dotted on the deep green hills are stone-built farmhouses, remote and secluded, surrounded by nothing but sheep – the inspiration for Gwen’s own home. With its wood-burning stove and lack of mobile signal, her house is certainly a far-cry from John’s modern apartment in London!

Another aspect of Wales which I had great fun writing about was small village life. Gwen’s house is pretty isolated, but she works part-time in the tea rooms in her local village, Tonnadulais, the same village she went to school in. Gwen occasionally despairs of the nosiness of the locals, particularly her bosses at the tea rooms, the delightfully interfering Bronwyn and Brian, but she wouldn’t change them and is definitely a country mouse at heart.

When I began writing the novel, I suspected it wouldn’t be long before John became almost as enchanted by Wales as Gwen is – after all, how could he not be? It’s an amazing place to be privileged enough to live and write about. I’m sure I’ll revisit Wales, and possibly even Gwen and John, in later novels.