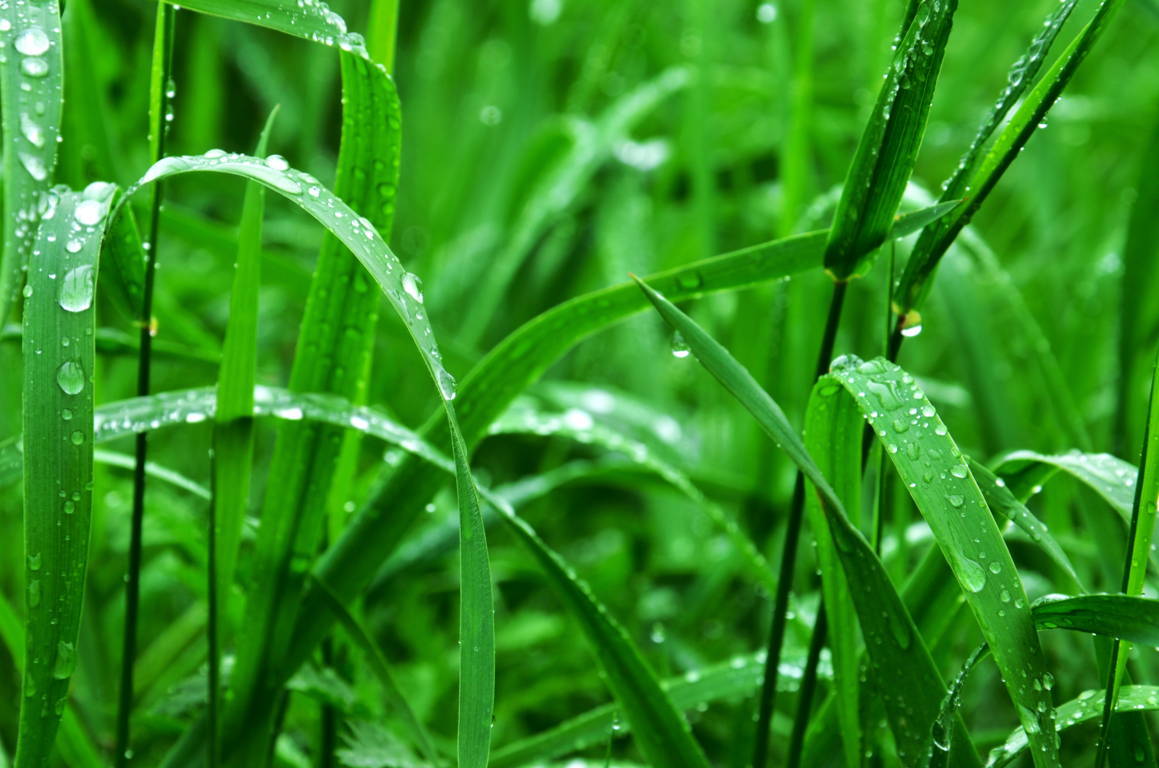 The Way To A Woman’s Heart

It is a truth universally acknowledged that the way to a man’s heart is through his stomach, but it works both ways: women love to be cooked for! I absolutely adore it when my husband takes charge of the oven and produces something scrummy for the two of us to enjoy once our little ones are in bed. Producing a home-cooked meal for someone shows you care and want to nourish them.

John Thatcher, the hero of my novel ‘The Green Hills of Home’, is a bit of a prickly character, but luckily cooking is something he excels at though he himself is rather modest about his abilities! His meals may not be Michelin star standard, but he makes a mean fish pie as my heroine Gwen discovers. Is it really any wonder she falls in love with him?

Gwen is a young Welsh writer who’s just signed a contract with a big publishing house and John is her editor. Things don’t get off to a very smooth start between the pair when John discovers he has to travel to rural Wales to work with Gwen when she refuses to leave her sick mother and come to him in London.

Stuck in Gwen’s farmhouse alone while she visits her mother, John cooks. Gwen’s used to having to do everything for herself and is so focussed on her work she doesn’t bother to cook properly. This is the first time she’s been looked after since her mother became ill, and it means a lot to her.

John produces traditional, comforting casseroles and roasts for Gwen, just the sort of food she needs after another upsetting visit to the hospital. She comes in from the dark and cold to warmth and delicious smells emanating from her kitchen, making her house back into a home again.

John’s cooking is a real turning point in their relationship and the moment at which he begins to let down his barriers and shows that underneath that grumpy exterior, he’s a bit of a softy!

So for any chaps reading: if you want to get in your lady’s good books, just grab a pan, it’ll be well worth the trouble.