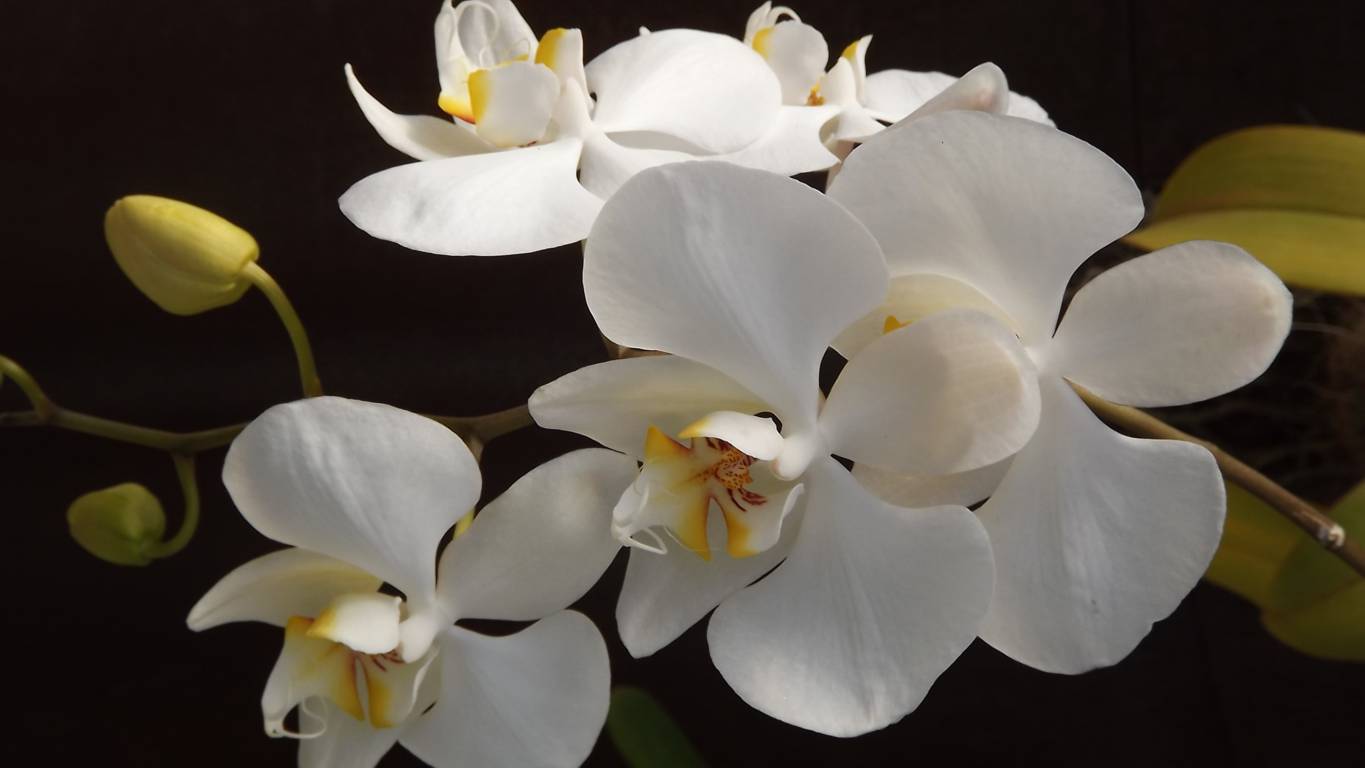 One of the absolute non-negotiables for me when I began writing my romance ‘The Green Hills of Home’ was that my hero be totally irresistible – the sort of hero its not just the heroine who falls in love with, the reader should feel an attraction to him too. I hope that’s what I’ve achieved with John Thatcher, the frankly delicious publishing editor male lead in my novel. But what magic formula did I use to create such a fine specimen of manhood?

To begin with, a romantic hero should be strong, both physically and mentally – he needs to be able to literally carry that heroine wherever she needs to go! He also needs to be able to handle difficult situations, and support his woman when she needs it, but definitely without taking over and bossing her around. Boy, it’s a complicated business being a hero isn’t it?

Next up is kindness – John may come across as a little unsympathetic when Gwen first meets him, but he soon proves himself in his acts, both big and small – whether it’s giving the heroine a lift in his car or rescuing a beloved pet, a great hero must be thoughtful and compassionate – in a terribly manly way of course!

Well now, what about looks? Of course, being handsome isn’t everything, but, for me, it was absolutely essential that my heroine, Gwen, be physically attracted to John – she had to really want him! And so John, is deliciously tall, dark and handsome, and definitely manly enough to make Gwen feel like a real woman.

As for finances…. that’s a little bit of a tricky subject isn’t it? Obviously I didn’t want my leading lady falling in love with someone because of his money, but, on the other hand, John couldn’t be a bum! He needed to be hard-working and intelligent, and definitely earn enough to provide well for himself. Interestingly, although John has more money than Gwen, it isn’t anything physical he gives her that means the most to her, it’s the little kindnesses he bestows. And, from John’s side, an inexpensive birthday present Gwen gives him is so thoughtful, that he values it far more than expensive gifts he’s been bought in the past.

Right, where are we? Our hero is strong, both in body and mind; he’s good-looking; he’s kind, and he’s got a bit of cash. The final touch I added was a drop of mystery – my story wouldn’t be much fun if everything was all plain-sailing would it? John has a secret which means a great deal to him, and which is leading towards something very important. In fact, it had completely taken over his life before meeting Gwen. During the novel he has to decide just what he values most: his plans or his woman. But I guess you’ll just have to read the book to discover his choice!